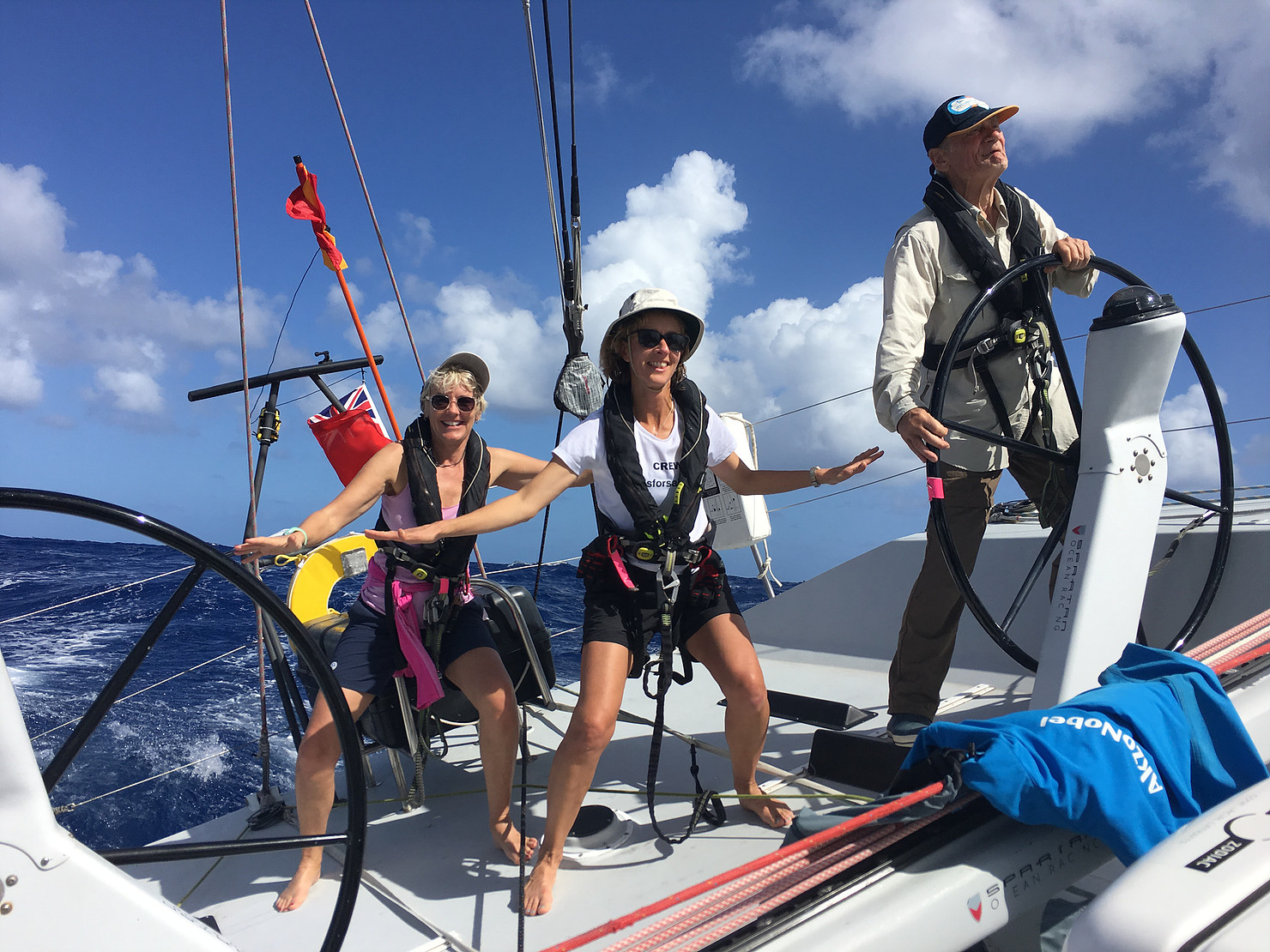 To paraphrase Queen Elizabeth II speaking to the Guildhall in 1992:

[2018]… is not a year on which I shall look back with undiluted pleasure. In the words of one of my more sympathetic correspondents, it has turned out to be an ‘annus horribilis’.

2018 started out bright and breezy with good things on the horizon for Spartan, we were looking forward to moving to having two operational Volvo 60’s, developing our Youtube presence, expanding our training syllabus and hiring new sailing and admin staff. But as they say – ‘smooth seas never made a skilled sailor’ and never has that been more true for Spartan than in 2018.

Not to lament spilt milk but the first disaster came when Charger’s mast was condemned by the riggers only a few weeks before the Vic-Maui race- the ramifications of that are still echoing down the corridors here as we scramble to pay off the last refunds before the start of the new year but it was a one-off incident and potentially a bump in the road rather than a major porthole. Shipping a new mast from the UK to Los Angeles was an unexpected cost but by June it looked like we may survive the storm…..which was exactly the point at which we hit a submerged object in Challenger (probably a 20ft water logged telegraph pole- from observations made form fellow competitors) during the Block Island Race.

Whilst Challenger withstood the 12kt impact with only minimal aesthetic damage (as expected from a custom Southern Ocean race boat) the keel strike shook loose some fairing and what lay beneath was both unexpected and shocking. All along the top of the keel/ bulb joint was a line of rust that was far from cosmetic. Investigation by the pro team at Pilot’s Point Shipyard in Westbrook CT revealed that major corrosion had set in leading to serious questions about the security of the keel. This damage was not present during previous inspections of the keel and the conjecture was that it was indicative of stray electrical current in a foreign marina ‘burning’ its way into the boat’s grounding system as a method of finding its way to ground. Basically, a damaged underwater cable in the marina we stayed in all winter in the Caribbean probably caused extreme galvanic action in the keel, something that a number of other race boats from the Caribbean this season have reported as well. The result? An eight inch long by one inch tall, half inch deep crater in the keel plate.

Despite the initial knee jerk reaction of ‘can we fix it?’ the sage advice from both the boatyard and the boat’s designer Alan Andrews was, ‘ to be absolutely certain it has to be replaced’. Now, this component is a bespoke, highly stressed component with a 60′ race boat at one end & 7000kg of lead at the other end . It has to hold those loads at up to 30kts and be strong enough to deal with storms, grounding and balancing the boat when we are ashore in the yard. At 3 meters (10ft ) long the keel plate is a critical part of the boat – this job is equivalent to replacing the chassis on your truck. The initial quotes made my eyes water but with Alan Andrews’ on-going counsel we found a way through to a good compromise between cutting edge technology and robust reliable materials that could complete the job inside our budget. The build of the keel would take 15 weeks and the project progressed behind the scenes overcoming its own difficulties from July 1st to November 1st 2018 resulting in a fully rebuilt/replaced keel structure and a bill that equalled basically half the cost of the boat. A MAJOR problem for a start up business just getting on it’s feet. But what can you do? Give up? Go home? Get beat down? No, like Marty McFly getting called chicken in ‘Back to the Future’ we turned and faced this unexpected torment despite the chances of things working out OK being ‘Biff’ sized.

With the help of our alumni of crew we found the funding and made the expected departure date for the Marconi on November 1st. Only to discover that the basin at Westbrook had silted up during our time ashore- the result being that we had to wait an additional four days to be able to depart- this pushed us outside of the weather window I had been eying for a week and instead put us in the path of a 45kt storm that decided it wanted to test Challenger’s new keel and blow 55+kts for two days. This meant we had to stop and lie ‘a’hull’ waiting out the conditions before proceeding.

The knock on effect was that we were 4 days late arriving in Las Palmas and missed the start of the Atlantic Rally for Cruisers (ARC) by over 72 hrs. Thank goodness we had a solid crew set up for that journey who were able to see the big picture and did not throw out the baby with the bathwater. Although disappointed to miss the race element of the ARC they waited for us and instead focused on the voyage element – finally setting sail with us on the 29th November in beautiful sunshine with 10knots on the beam just like in the brochure.

I have to say that whilst most of 2018 sucked and there was a lot of stress where I had hoped it would be the start of this new business settling down- the crews we have sailed with have made all the difference. The ARC crew were a fantastic example of this being positive, supportive of each other and quick witted and able problem solvers.

I think perhaps the feeling of a shared adversity being overcome leant an air of solidarity to the trip and when we arrived in St. Lucia on the 13th of December we all agreed we had had a very enjoyable trip, made better by having over taken half the fleet!

For me personally this year there has been a lot of sailing when I thought perhaps this would be a time to spend with Kathie and Bella. In total I have sailed 15,000Nm this year bringing my total to date to 320,000Nm including three transatlantic trips in the last three months of the year. Not quite as expected but I take it as being excellent training towards my big project in 2019- sailing solo, non-stop West Around the World.

For now, despite loose ends being so numerous it looks like we are running a tassle shop Spartan has survived a difficult period & as always learnt a lot in the process. I am sure there are some metaphors we could draw from sailing here to underline the point but they are so obvious I shan’t beat you over the head with them. Let’s just say without good friends and the understanding of those who couldn’t sail this year we would not have been able to ride out the storm.

What’s ahead? Well with the assistance of Woody our new Events Coordinator we are already filling the up Caribbean Season, Newport Bermuda 2020 is already booked, the Quebec St.Malo Race 2020 team are coming together, Fastnet 2019 is sold out, Bermuda 1-2 is on the horizon for me with my partner in crime Brent Hughes, two Marconi Transats to look forward to and my favourite event of the year the Antigua to Bermuda Race. 2019 is going to be Annus Mirabilis… A wonderful year… look out for more updates coming soon.

If you fancy going sailing in 2019 be sure to check out www.spartanoceanracing.com. 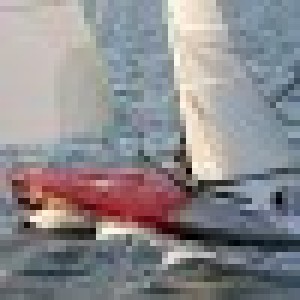 All Posts »
PrevPreviousBetter Late than Never
NextA mouse gnawing through main halyards, how to rerig the main halyard?Next